nbn's 2015 financial results show we are now meeting our operational targets and – consequently – our financial ones.

Building the nbn™ network is a massive project – that’s not in debate – and projects of this size take a long time to turn around.

But over the last year we have taken substantial strides to turning around our company’s operational and financial performance.

This has taken a huge effort by everybody at nbn and we are starting to create a genuine record of achievement – and that creates real confidence that we can meet the huge task that remains in front of us.

From my point of view as CFO, meeting our operational goals has the very welcome effect of helping us also hit our key financial metrics – the more homes we can connect the better for our bottom line. 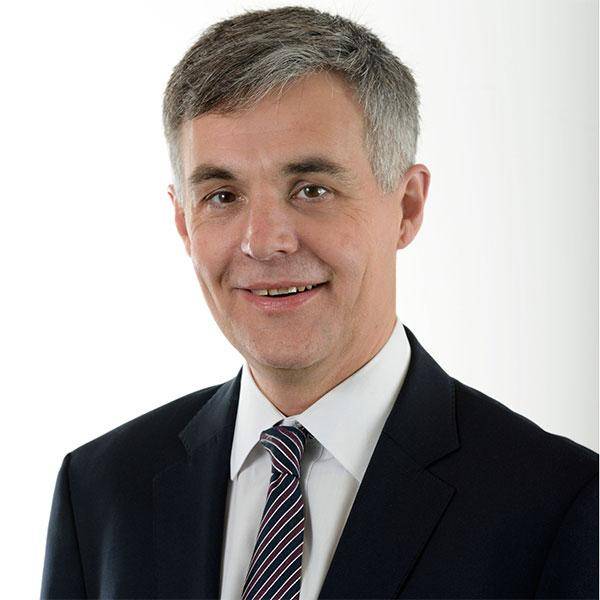 Getting end-users on the nbn™ network

Through all the noise about the nbn™ network, the single most important thing for us is getting people connected as fast as we can – that’s not just good for end-users who get access to better broadband more quickly but it’s also good for us.

We also more than doubled our network footprint – our serviceable premises – from 553,000 to 1.16 million year on year.

This increase is largely attributable to the great work done by our team in creating a more efficient network rollout in which we make sure we can connect premises.

Crucially, as we bring our Fibre-to-the-Node (FTTN) technology on board in the next couple of months we will increase the size of our overall network footprint substantially faster over this financial year.

For our latest financial year (ending June 30th) our total incoming revenues increased year on year from $61 million to $164 million – this is principally because of the fact that we have had such a substantial increase in our number of activated premises.

In addition, we have also seen a very pleasing increase in our end-user ARPU from $37/month to $40/month year on year – this has been driven by a strong performance from our Connectivity Virtual Circuit (CVC) revenues as capacity usage of our network has increased, principally driven by video streaming.

Of course, given that we have substantially expanded the network over the past year, we have consequently seen a significant - 21 per cent - increase in our year-on-year operating expenses up to $1.3 billion.

Largely as a result of this increase in operating expenditure, we have seen our EBITDA losses increase by 12 per cent year-on-year to reach $1.13 billion. These losses are not unexpected or unusual for a company like ours at our stage of infrastructure build.

A long way to go

The nbn™ ship is now picking up steam and heading very much in the right direction – but even though we have done a huge amount of work already there is still a massive task ahead of us.

We are still less than 10 per cent of the way towards achieving our goal of having eight million happy homes on our network by 2020, and while the planned introduction of FTTN and HFC services as part of our Multi Technology Mix (MTM) will help speed up our progress, we still have a long road ahead.

However, the fact that we are now meeting our operational and financial targets means that we embark upon that journey with renewed confidence that we can get the job done.